Abrash is a term used to describe color variations in a hand knotted Oriental area rug, especially one that is weaved under nomadic or tribal conditions.

Acrylic is a man-made synthetic fiber, used in the production of rugs, clothing, yarn, etc. It is soft and can mimic natural fibers, such as wool or cotton. However, it is also very hardy and, unlike wool, is resistant to moth damage.

Made in South Central Iran and typically made with a cotton foundation and are stiffer than rugs with a wool foundation.

Boucle is a type of yarn that produces textured loop pile. 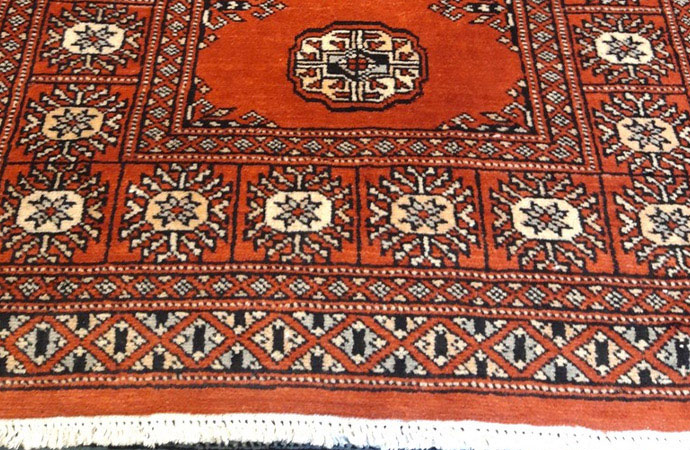 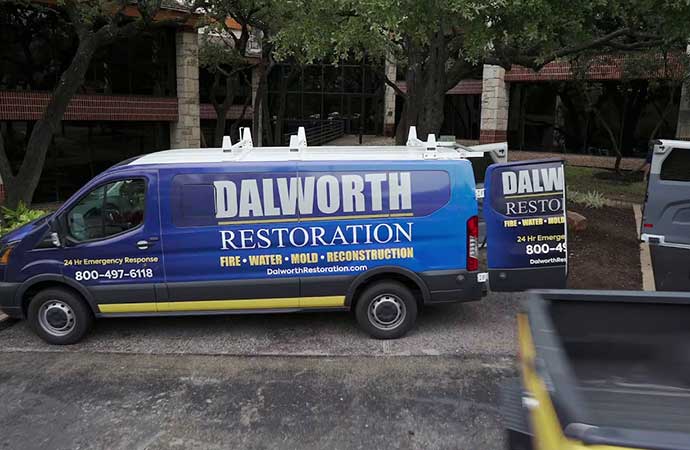 This is a rug with a repeating design or pattern throughout.

These were the first artificial dyes used for rugs, beginning in the mid 1850’s. However, these dyes are unstable in the presence of b sun and tend to fade as UV light breaks the chemical composition of aniline, causing color deterioration.

Antique rugs are classified to be at least 60 years old.

This is a method to treat rugs chemically in order to elicit an “aged” or antique look.

This is a cheaper substitute for real silk. Art silk is a synthetic fiber made from rayon, polyester, cotton, or a blend of these fibers to imitate silk. Although it does not appear as nice as the real thing, functionally, it can be used in its place.

Asymmetrical, also known as Persian or Senneh, knot is a type of weaving technique where the knot completely encircles every other warp. This allows for greater knot density and therefore more intricate decorations in area rugs.

Bamboo is a hollow-stemmed plant from the grass family. It is very durable and is used extensively in manufacturing paper, rugs, textiles, and flooring.

Rug blends are constructed of two or more types of fiber to combine the best features of each.

This teardrop design originated in Iran from the Zoroastrian symbol for life. The pattern is still heavily used in Middle Eastern and Asian cultures, and was imported to the West, where it is commonly called the paisley motif.

In the carding process, fibers are untangled before they are spun, either employing a machine with pointed wires or two needle-sharp brushes.

A sketch or drawing design used as a template pattern for rug weaving.

Combing is a process where short fibers are separated and removed, while the rest of the fiber is prepared for spinning.

Contemporary rugs are area rugs that are less than 25 years old.

The spun fiber produced from the cotton plant and utilized in textiles and various other industries, including area rug weaving.

The dhurrie is a casual cotton or wool flat woven rug originating in India.

Dyes are pigments used in coloring wool, cotton, silk and other fibers. Natural dyes are made from plants, minerals or animals, while synthetic dyes are created through a man-made chemical processes.

The field is the area inside the rug borders that surrounds the medallion or another central design theme.

Flat weave rugs are not knotted and have no pile. Rather, they are woven on a loom, by threading the weft between the warp threads to create various patterns. Examples are dhurries and kilims.

Weaving the weft through warp threads creates the base, or foundation, of a rug.

Fringe are warp threads left on both ends of the rug after it has been taken off the loom. To prevent unraveling, these threads are knotted together.

Guard borders are the borders that separate the main rug border from the central design theme of the field.

A repeating rose design throughout the rug.

A Persian rug henna flower design either in a repeating allover arrangement or in a medallion layout.

In hand-hooked rugs, yarn loops are pulled through a woven fabric base, such as linen, or hemp, using a hook.

The pile of a hand-knotted rug is produced as knots are wrapped around warps. This type of rug requires skill, is time consuming to produce and thus is quite expensive.

Hand-woven rugs are produced on a manually operated loom.

Hand-made rugs are produced by hand, rather than by machine.

These rugs are created similarly to hand-hooked rugs, with the exception that the loops are cut for a smooth and leveled appearance. This process is less time consuming and requires less skill than hand knotting.

The Herati design incorporates variations of an all over flower pattern, usually inside a rhombus, with leaves on the four corners outside the rhombus (at the corners of the field). It is a common Persian rug design, sometimes called a mahi, or fish pattern.

This knot is tied over four, rather than two, warps and can be either symmetrical (Turkish) or asymmetrical (Persian). Although this knot is economical in terms of taking less time and fewer materials to produce a rug, the results are not as sturdy as rugs woven with traditional knots tied over two warps.

Jute is a plant fiber that is used to produce rope, twine, as well as carpet and area rugs. The fiber is sturdy and durable.

This is a flat woven, pile-less rug. No knots are used in weaving kilim.

Hand knotted rugs are weaved by tying knots over wafts. Both symmetrical (Turkish or Ghiordes) and asymmetrical (Persian or Senneh) knots are the main knots used in Oriental rugs, with regional and tribal variations.

A durable structure for weaving and knotting rugs or other textiles.

Machine made rugs are woven by machines. They are not knotted.

A medallion is the central decoration element in many Oriental rugs.

The mina khani is an all-over pattern of flowers connected through a network of crisscrossed, curved diamonds.

A motif is a recurring pattern or design component throughout a rug. Certain motifs originated in, and are particular to, tribal or regional rugs. For example, the Gul is a motif common to area rugs weaved in Central Asia, specifically in Turkmenistan and Afghanistan.

The nap refers to the direction of the raised fluffy surface of rugs (pile produced in weaving). It feels smooth when you move your hand with the nap’s direction and feels matted when you move it against its direction.

Natural dyes are coloring agents derived from sources such as minerals, plants or animals found in nature and not man made.

Nylon is a durable synthetic textile fiber produced by the DuPont company in the 1930’s. It was man-made from chemicals to substitute for real silk and is used extensively in machine-made rugs.

Olefins are synthetic fibers made from polyolefin, like polypropylene or polyethylene. Olefins are popular in machine-made rugs because they are b, colorfast and stain resistant. Of all synthetic fibers used for area rugs, it is the least expensive.

The Persian, or Senneh, knot is an asymmetrical knot used predominantly in Iran, Egypt, India, Pakistan and Turkey.

Polyester is a synthetic fiber used in textiles, area rugs and carpets. Its advantages include stain resistance, bright colors and low price.

The fibers of the rug are woven through the primary backing material, which can be made from natural or synthetic fibers and provides shape and strength to the rug.

A circular flower design in many Persian rugs.

Seagrass is a plant fiber that grows in seawater. It is stain resistant and durable. The fiber is used to make area rugs and floor mats.

The secondary backing adds support to the rug and is bonded to the primary backing using latex.

A shag is a rug with a deep, fluffy pile. Shags can be made from either synthetic or natural fibers. A flokati is an example of a shag rug.

A shag is a rug with a deep, fluffy pile. Shags can be made from either synthetic or natural fibers. A flokati is an example of a shag rug.

Silk is a shiny, glossy natural fiber that is made by silkworms.

Sisal is a b natural plant fiber often made into ropes, twine, paper, and other products. Area rugs made from sisal are low maintenance and affordable.

Soumak rugs are another type of flat-woven rugs, similar to kilim, but usually thicker and ber. They are particular to the Caucasus region.

This knot originated in Turkey and is sometimes called the Turkish or Ghiordes knot. It has a symmetrical structure and is commonly used by tribes in Iran, Turkey, and the Caucasus.

Synthetic dyes are coloring agents that are man-made. They are used to color textiles, tapestries and rugs.

Tapestry is a hand woven, ornamental textile art that is commonly hung on walls as decoration.

Tribal rugs are woven by nomadic people, using resources in their immediate environment. These rugs usually incorporate particular motifs and designs that are long-established and specific to their local geographic region.

The warp is the lengthwise thread in the loom. In a rug, knots are tied on the warp.

To weave is to construct a rug by intertwining the weft threads through the warp threads.

The weft in a rug is the widthwise yarn intertwined over-and-under warp threads.

Wool is the yarn gathered from shearing sheep, as well as goats and other animals. Wool is highly prized for its softness, durability and elasticity. Wool fiber is extensively used in hand made rugs.

Yarn is used in weaving rugs and is the thread that is made either from natural (wool, silk, cotton, jute, sisal, etc.) or synthetic (nylon, olefin, polyester, acrylic, etc.) fiber.

And ask us about all of our rug cleaning specials